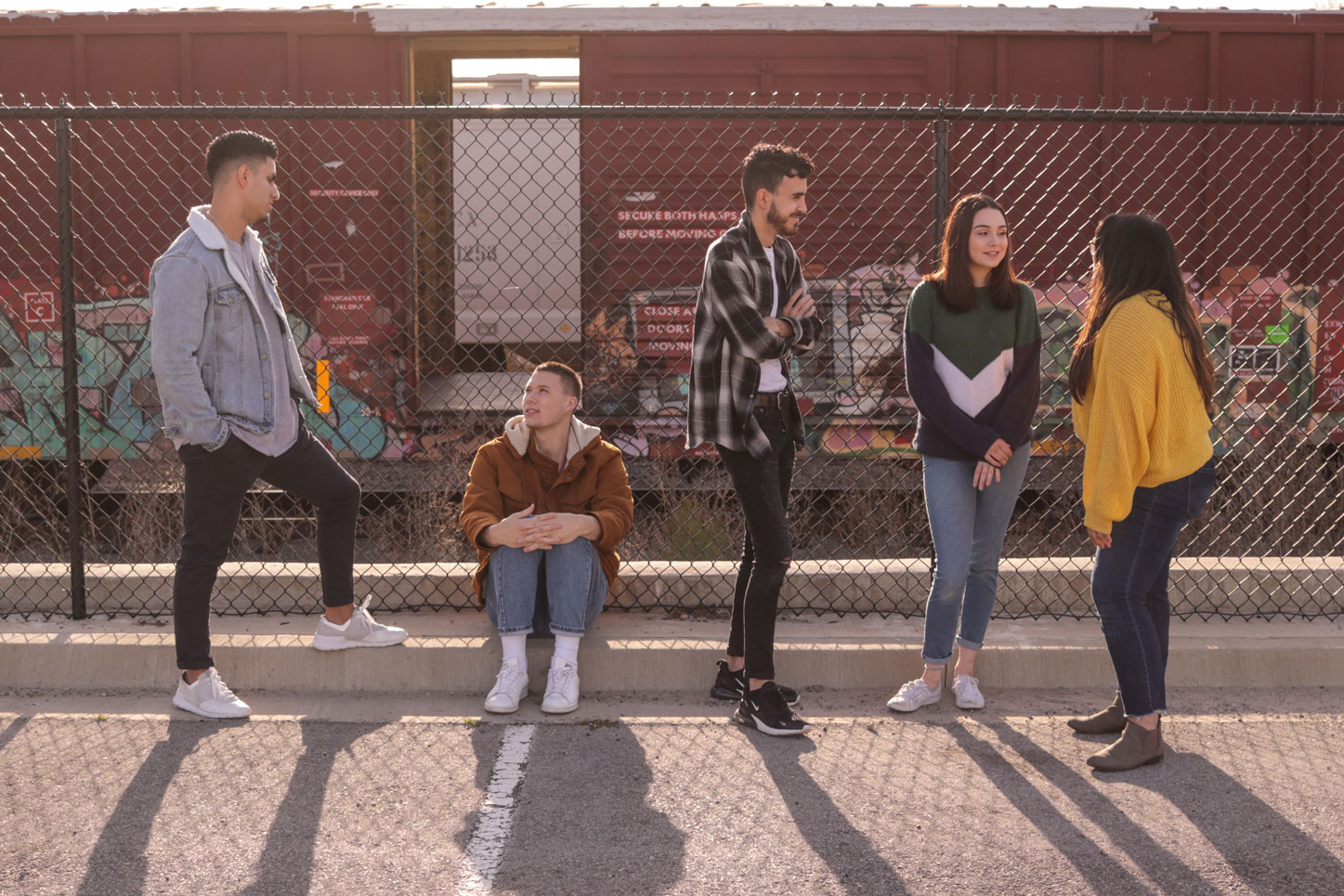 You swear to always protect them from anything and everything that may harm them. Yet, it doesn’t always work out that way. Somewhere along the way, you missed something, and now they’re struggling. Now, during their teen years, they are struggling with an addiction.

Their lives have been sent off-kilter as they lose control of their thoughts and behaviors. You want to help them, but how? Well, the fact that you’re reading this, it’s safe to say that you’re on the right track to finding help.

This article is geared towards helping people understand teenage addiction. With understanding, you can deal with the issue from a place of knowledge and increase your chances of success. Below, we take a deeper look into teen substance abuse.

What Exactly is Teen Substance Abuse?

From the name itself, one can derive that it is when a teenager going through adolescents engages in substance use and abuse. Adolescence is usually a very difficult period for both the teenager and the parents. Teenagers usually go through increased physical development, as well as emotional changes.

This alone can throw a wrench in the parent-child relationship. During teenage years, they tend to be more adventurous and want to experiment and experience life.

As they chase their current desires, they often want their parents out of the picture. Due to little or lack of any supervision, some tend to fall into some bad habits, such as drug and substance use.

A teenager is likely to abuse any drug or any type of alcohol. This is true as long as they have easy access to them.

This then begs the question, which drugs are these that are so readily available to them? Are some of them in your house, their very presence a temptation to your son or daughter?

Illicit drugs include Cocaine, Opioids, Marijuana and Ecstasy just to name a few.

What Causes Substance Abuse in Children?

When parents discover that their children are engaging drug or substance abuse, it can be devastating. However, understanding the cause of their behavior can help in the treatment process. Below are the top causes:

Is Your Teenage Child Abusing Drugs or Alcohol?

Your teenage child is all of a sudden secretive. They keep disappearing at odd times in the day and hardly explain their absence. If you ask them about it, they get angry or even violent.

At this point, you can’t help but ask the question: is my child abusing drugs or alcohol?Below are a few telltale signs to look out for:

Are There Any Risks to Teenage Substance Abuse?

There are consequences to teenage substance abuse. In the same way, it can ruin the life of an adult, so can it do the same to a teenager.

The consequences of drug and substance abuse are often as hard on the child as they are on the parent. The consequences can be social, physical and even mental. Getting help for the problem as soon as possible is advised.

Below are a few of the risks when teenagers engage in substance abuse:

At least 70 to 90% of teenagers are exposed to substances or drugs. It is up to them to either stay away or succumb to them. Increasing awareness of the dangers of substance abuse can help decrease the chances of engaging in it.