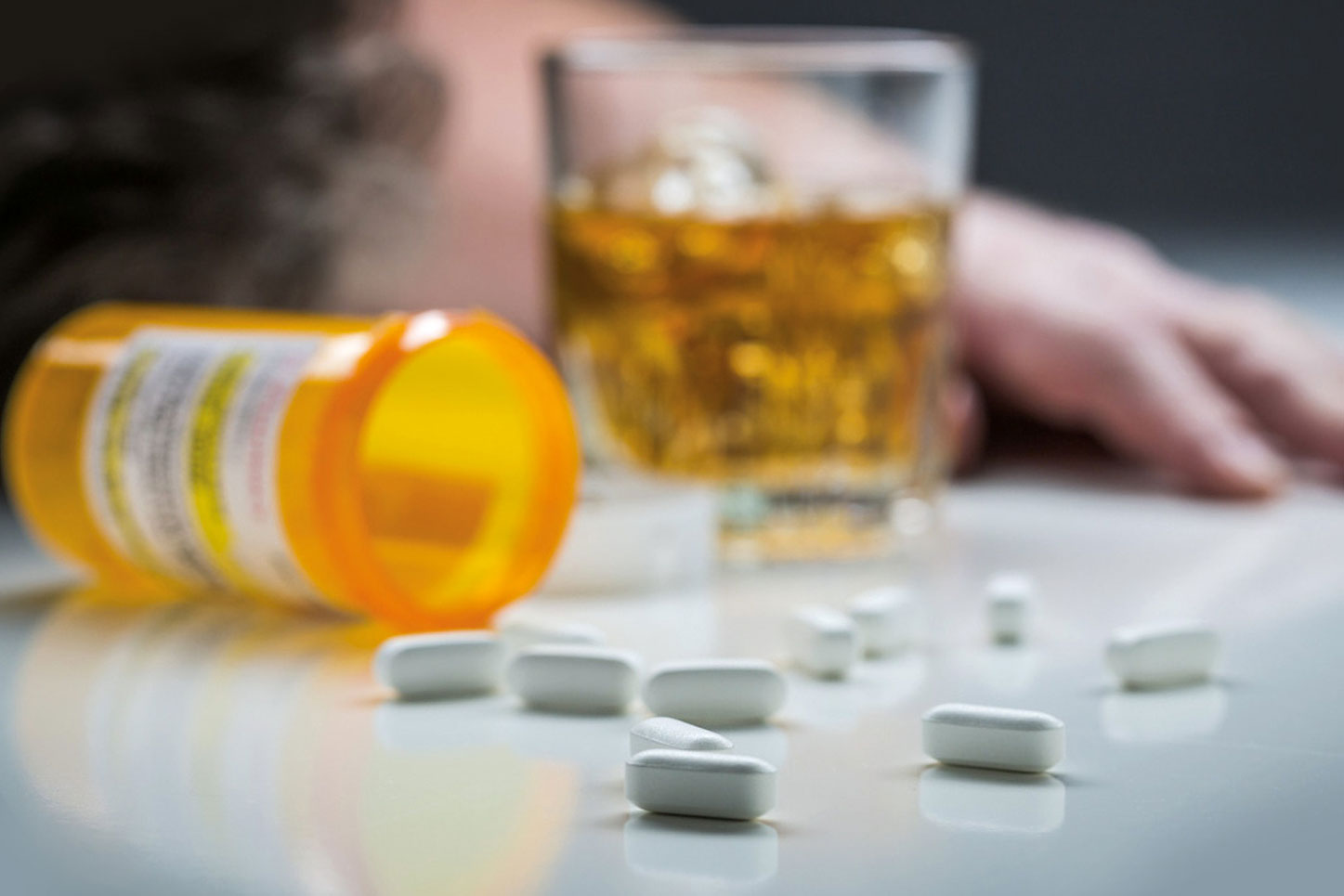 Alcohol is the most abused substance all over the world. One reason why this is the case is that alcohol depresses the mind of anyone who takes it, hence, giving a feeling of relief and forgetfulness of any problems. Alcohol works by slowing down brain and muscle activity.

In many instances, people don’t just take alcohol by itself. They often use other drugs with alcohol knowingly or unknowingly. Knowingly in the case of mixing alcohol with another drug for recreational purposes. Unknowingly especially when one has an underlying condition like diabetes and takes antidiabetic drugs then consumes alcohol.

Regardless of how the mixture of alcohol and other drugs happened, the results can be devastating for the consumer. Alcohol contains different elements and so do the other drugs. As a result, a reaction between alcohol and the other substance is bound to occur. The reactions will vary depending on the drugs taken. When treating alcohol abuse disorder, it is paramount for an alcoholic to inform their physician if an underlying condition is present to mitigate the risks of treatment.

Many regular drinkers are also regular smokers. Nicotine and alcohol tend to have the same effects on the brain. Alcohol magnifies the effects of nicotine. These two substances are highly correlated such that a person who has an alcohol abuse disorder is more likely to get addicted to nicotine and vice versa. Mixing two substances which depress the brain can only mean damage to the brain.

Though not as common as mixing alcohol and nicotine, there are still people who mix alcohol and cocaine. By themselves, these drugs are powerful in nature. They have tremendous effects on the body. For example, cocaine gives a user a euphoric feeling. A cocaine user feels overjoyed and ecstatic.

Alcohol on the other hand relaxes the brain and body. Can you then imagine the results of mixing these two drugs? It will be almost as if a user will feel out of this world in a literal sense. This may seem like a ‘good’ feeling but the consequences on the body are not worth it. If you mix alcohol with cocaine, you can end up causing damage to your liver or even your heart. In severe cases, you can suffer from brain damage.

Heroin addicts have a very difficult time recovering because of its potency. Heroin and alcohol have the same effect of slowing down the brain. By nature, heroin can have devastating effects on the body. When combined with alcohol, a user can have serious health issues particularly heart and lung issues. In some instances, mixing alcohol with heroin can cause death.

In some countries and states, the use of marijuana has been legalized for medical reasons but in many instances, people take the drug for recreational rather than medical reasons. Marijuana is particularly prescribed for people with cancer to help them with the effects of chemotherapy such as nausea and vomiting. You have probably seen people who vomit after taking too much alcohol. This is because the person’s body is reacting to the excessive alcohol and trying to get rid of it from the body system. When you mix alcohol with marijuana, the body is unable to get rid of the excess alcohol through vomiting. As a result, you are unknowingly causing damage to your gut system.

As the name suggests, antidepressants are drugs used to treat depression. Depression has become a problematic mental health condition in our society today. Depressed people are more likely to take alcohol. Alcohol and antidepressants have opposite effects on the body.

On one hand, alcohol will depress the brain and on the other hand, antidepressants try to excite the brain. People taking antidepressants may find themselves consuming a large amount of alcohol because they never get to achieve what they are looking for in it. With more consumption of alcohol comes the risk of becoming an alcoholic or even suffering from other health issues.

Seizures and diseases like epilepsy are treated by anticonvulsants. When patients who regularly suffer from seizures or epilepsy take alcohol alongside the drugs, they increase the risks of having seizures more frequently.

Diabetes is one of the most prevalent lifestyle diseases around the world. Diabetic people who are under medication to help with their condition should completely stay away from alcohol. Alcohol and antidiabetic drugs are like water and oil. They can never be mixed. Otherwise, serious health issues will arise. For example, mixing alcohol and antidiabetic drugs can cause liver damage

Every drug has effects on the body. Some have severe effects while others have less severe effects. Mixing any two substances amplifies the negative effects. It is quite dangerous for anyone to mix alcohol with any drug for whatever reason. No person who loves their life should try it out.