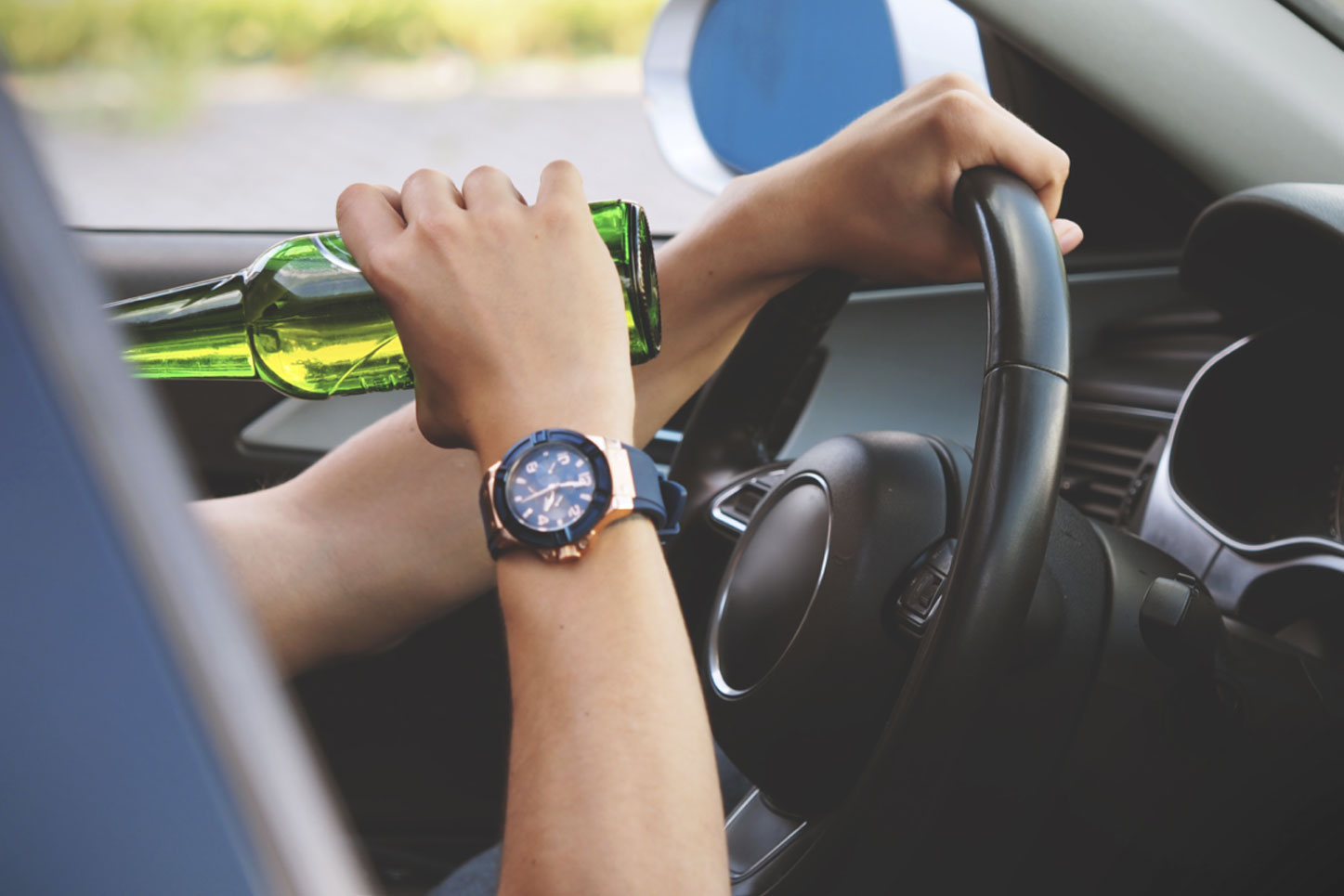 As the name suggests, drunk driving can be simply defined as driving under the influence of alcohol. Many people have fallen victim to this behaviour. This usually happens when people decide to drink alcohol and fail to assign a designated driver to take them home and decides to drive home instead. Unfortunately, they may never get home in the first place. If they don’t get injured in an accident themselves, they may end up causing injuries to others on the road. According to the law, driving when the alcohol level in your blood is above 0.08 dL/g is considered drunk driving. A quick test is used to prove this.

Drunk driving is the primary cause of many road accidents. Many people have been injured, maimed and disabled or killed because of the irresponsibility of drunk drivers on the road. Some of the reasons why it is dangerous to drive while drunk is because:

If you have ever seen drunk drivers on the road, you will observe that most of the time, their eyes are hardly on the road. They shift in and out of focus. That is why a drunk driver will pass at a red light without noticing. Other times, the driver may even cross over to the wrong lane and continue driving. This is very dangerous.

Clear eyesight is necessary while driving. When driving under the influence, a driver will have difficulty having clear eyesight not because he has eye problems but because of the effects of alcohol in his system. If a driver has blurry vision, this could result in an accident.

Alcohol depresses the brain. This interferes with coordination of important senses and parts of the body needed in driving. Drunk drivers have a difficult time coordinating their hands, feet and eyes.

Say you are driving on the highway and a deer jumps abruptly on the road. Your immediate response would be to swerve to the opposite lane especially if there is no other car. A drunk driver will probably end up hitting the deer or reacting too late and veering off the road. Alcohol affects a driver’s judgment towards certain events. For example, if a car in front was to brake suddenly, a drunk driver would react very slowly and end up crashing into it.

Drunk driving: What are the signs?

You can pick out a drunk driver on the road if you notice any of these signs:

Drunk driving in the United States

Drunk driving and its consequences

Given the consequences of drunk driving, not only to the driver but also to other people, it is important for anyone to avoid driving while under the influence of alcohol. There are ways in which a person can accomplish this.

a. Having a designated driver

b. Asking for a ride

There is no shame in asking for help. If you don’t have the money to hire a designated driver, you can always ask for a ride or ask someone to get you a cab.

Sometimes, you may find yourself tempted to drive yourself home when drunk in case you failed to get a designated driver or did not get a cab. To avoid this temptation, install an ignition interlock device which is a breathalyser attached to the ignition system of the vehicle. The device will prevent the car from starting unless the driver blows into the tube. If alcohol is detected, the car will simply not start. Upgrading your car with this device can prove very useful.

Take charge of your driving. Don’t allow yourself or your friends and family to drive while drunk. The consequences of drunk driving may be too hefty to pay