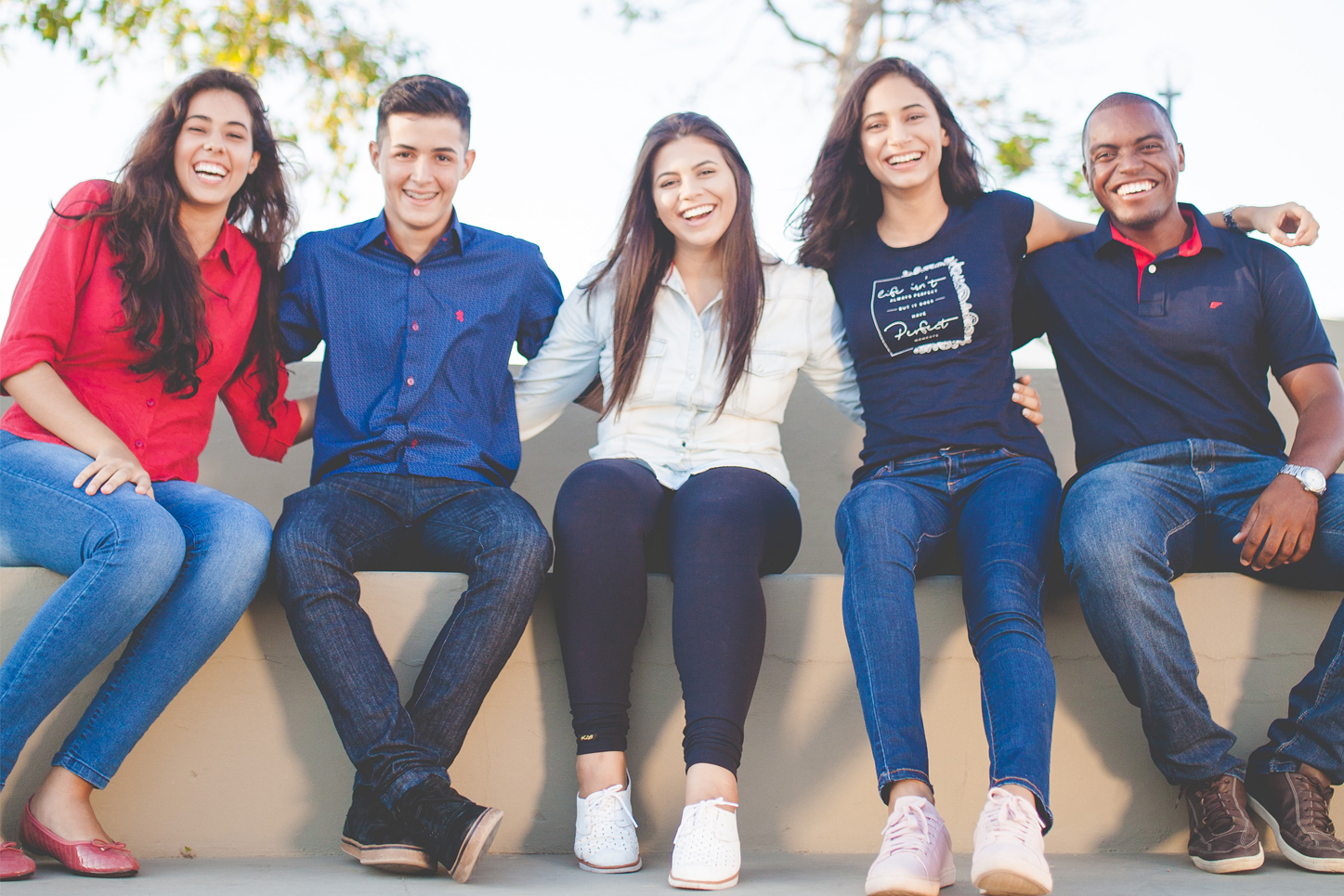 Given that most college students are just entering into adulthood, many of them experiment with drugs to test out their newfound freedom. Other external factors like peer pressure and a desire to belong are chief among the reasons that drive students to substance abuse.

According to recent statistics, there are 12.4 million students enrolled in colleges around the country. These are students between the age of 18 and 22. It is roughly estimated that 33% of these students are comfortable with binge drinking and even the use of illicit substances. Other surveys have shown that a significant proportion of college students have used illicit substances at some point in their lives, most commonly marijuana.

There are lots of factors that contribute to substance among college students. The most common and significant reasons include:

‘Adulting’ is a scary thing for many college students. They do not want to be alone in the journey of adulthood. For the older generation, this fear may seem unwarranted but not for college students. Peer pressure and the need to belong has been depicted in many movies. A depiction of the ‘outcasts’ and popular students on campus is enough to make a student believe that they have to belong somewhere.

To top it off is the presence of fraternities and sororities on campus. This fear has led many students to abuse substances because everyone is doing it and they don’t want to be left behind. Social acceptance is a big deal for college students. Unfortunately, what most students don’t understand is that the practices of the general population are not always morally right.

Where does this supply of drugs mostly come from?

College is associated with academic rigor, lots of assignments and the part time jobs to cater for upkeep expenses. These exert significant pressure on college students. The pressure also depends on the degree course a student is pursuing. Some courses are more taxing. College students want to excel because they know academic excellence will give them a shot at getting employment after graduation. However, not so many students are able to cope with the pressure. Such students will push them to turn to illicit substances like stimulants so that they can have extra bouts of energy to complete their tasks.

They say that curiosity killed the cat or should it be curiosity killed the college student? College students engage in all manner of activities because there is no guardian or parent around to curtail their freedom. They want to explore and try out new things. Among the most common things that students are curious about is drugs like marijuana or ecstasy. With peer pressure aggravating the situation, it is expected that the students will satisfy their curious minds.

Drug abuse is a common experience in college. Those who don’t have an experience to share are seen as outcasts and wrong. In an effort to reduce substance abuse among college students, this mindset has to be dealt with and destroyed.

College students have several drug preferences including but not limited to alcohol, marijuana, study drugs like Adderall, ecstasy, tobacco and cocaine.

The consequences of substance abuse among college students

It is a general consensus that too much of anything is poisonous. This is the situation for many college students. Some have suffered adverse and severe effects because of the extent of their dependency on drugs. Some of the common consequences of substance abuse include:

The influence of fraternities and sororities on college substance abuse

Fraternities and sororities are popular in many colleges and they have both positive and negative effects. Positive in the sense that they provide social support for college students to thrive in academics and also belong. They have negative effects in the sense that they entice students to abuse substances, especially alcohol. Some fraternities and sororities applaud and encourage substance abuse.

Progression of substance abuse among college students is influenced by various factors including:

The rise of substance abuse among college students calls for more stringent measures to curtail the habit. Otherwise, the society will lose many to drug addiction and pay a heavy price for any neglect on their part.