Home > Features > Addiction: What is it Really? 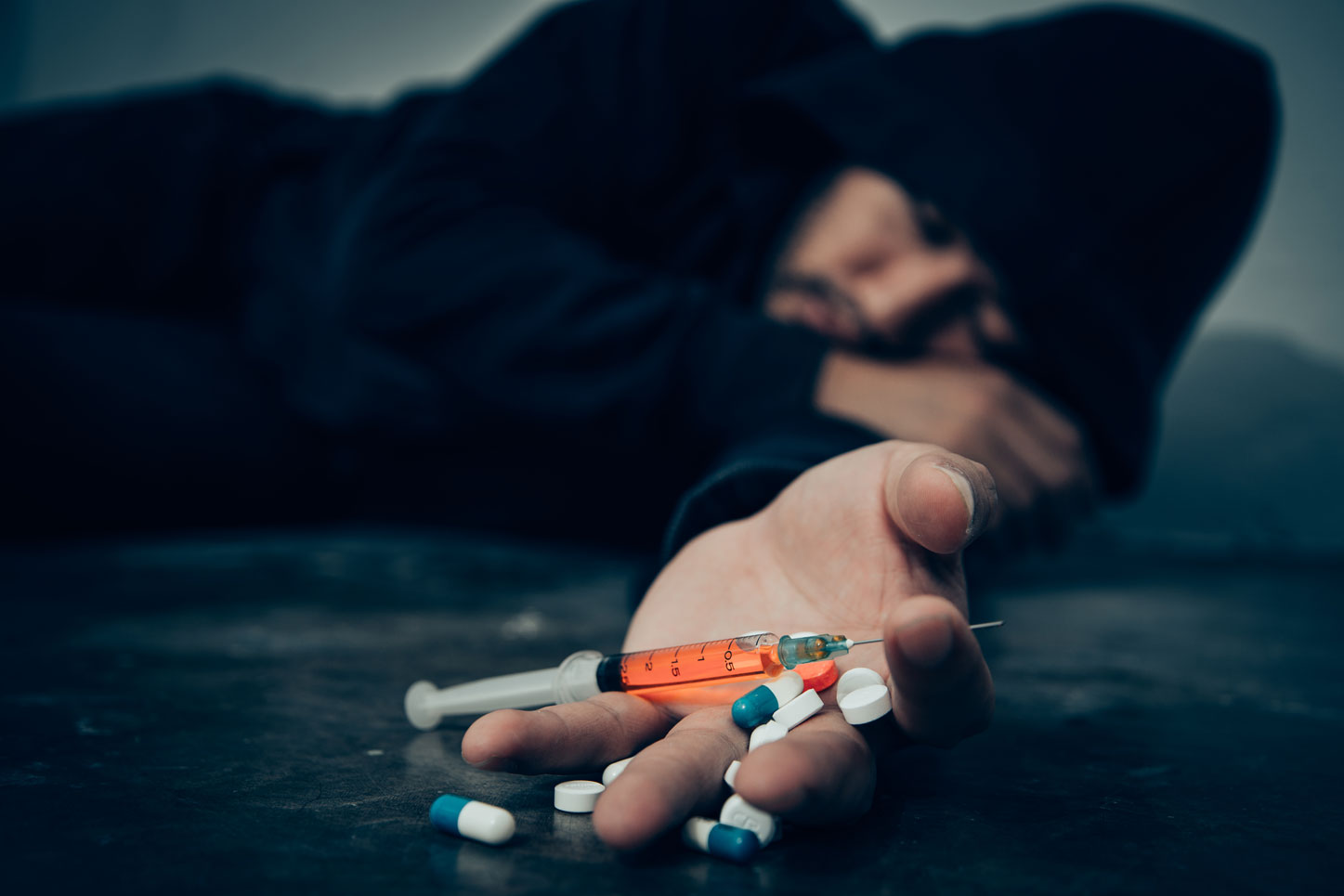 When you hear the term addiction, what comes to mind? Many people narrow down addiction to a number of behavioral, physical and emotional signs. Knowing these signs can usually help pinpoint a potential problem and nip it in the bud before its full-blown.

So, what exactly is addiction? Are there any risk factors that we should know about? Is it true that genetics can play a role in developing an addiction to a certain substance, activity or medication?

There are so many questions that often need to be addressed whenever addiction is brought. In this article, we will focus on addressing every question and issue that may encompass addiction. Let’s get into it.

You’ve been suspecting that your spouse, child or other family member is dealing with addiction. Their behaviors have been off for a while now, and they can never seem to look you in the face when they try to explain their actions. Even their financial situation and professional performance are affected. Have they really developed an addiction? Well, one way to find out is by understanding what the term means.

Addiction, according to the American Psychiatric Association, is a neurological disease that is characterized by compulsive behavior. This compulsive behavior is likely to continue despite the consequences of their actions. Individuals that are addicted to a substance, activity or medication tend to have lost control over their lives.

Addiction can also be defined as the inability to stop engaging in a particular activity or consuming a substance. The harm that addiction has been known to cause is often physical and psychological. Notably, it affects three primary cognitive functions: memory, reward and motivation.

How Can I Pinpoint Addiction?

People suffering from an addiction basically have their lives ripped away from them by a substance, activity, or medication. Below are some of the indications that can help you pinpoint addiction:

The Stages of Addiction

The initial stage of addiction is known as the functioning addict. In this stage, the individual is addicted to something but is still able to function. In other words, they are able to maintain a job, a relationship and other responsibilities.

The final stage is known as the non- functioning addict. At this stage, things have deteriorated considerably. They no longer have control over their lives, including their responsibilities. Their addictions have taken over their lives.

Are There Any Risk Factors?

Some teenagers, despite their lack of interest in said substances, end up taking them. The need to be accepted and to fit in is what drives them to such actions.

Also, children that are exposed to any type of abuse and neglect tend to turn to drugs, alcohol and sex. Such activities help them numb the pain and the effects of abuse, which usually include depression.

Such mental conditions can drive people towards drugs as a way of escape.

Types of Substances People are Addicted To

The types of substances and drugs people are addicted to can be classified into groups. They include:

Does Addiction Really Affect the Brain?

The human brain is a complex but very important organ in the brain. Essentially, it controls basic body functions. It is made of numerous parts that all function and are interconnected towards a common goal.

Notably, it uses neurons to send signals between each other and different parts of the brain. The neurons also send signals to nerves in the body and the spinal cord as well.

Certain drugs have the ability to attach themselves to neurons allowing them to send abnormal messages. Other drugs, such as cocaine increase the neurotransmitters released by the neurons. This also causes the neurons to send the wrong signals as well, changing the normal functioning of the brain.