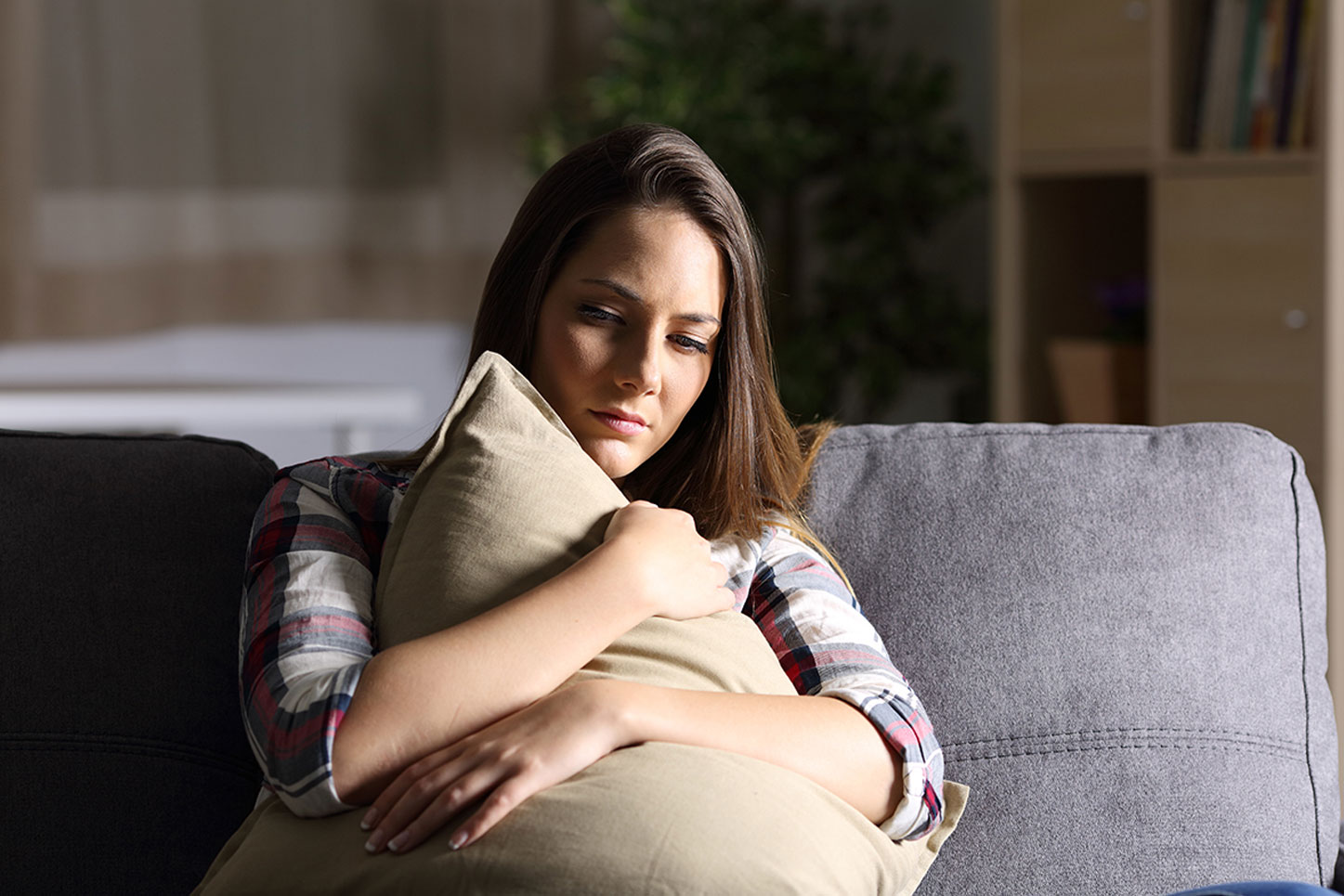 Suspecting that you or a loved one might be struggling with Schizophrenia can be worrying. What should you do? Who should you tell or turn to for help? It can be very frightening and confusing, especially when you’re not sure what to do.

Schizophrenia is not as common as people might think. In fact, it only affects at least 1.1 per cent of the entire global population. In America, it affects 3.5 million people at least. It affects how a person operates and interacts with the society at large, and can even lead to suicide.

Hence, seeking diagnosis and treatment for it in its early stages is crucial. To help you find out more on Schizophrenia, we’ve outlined a few facts that might be helpful.

Schizophrenia is a serious mental disorder that affects how an individual interprets reality. In fact, individuals with the disorder find it difficult to tell the difference between reality and what is not real. They are unable to process their emotions, think clearly and relate to others normally. As a result, they are unable to act normally and even operate normally within society.

What Are The Symptoms?

There are a lot of misconceptions about the mental disorder and it is sometimes confused with split personality or multiple-personality. However, they are not the same. Additionally, not all affected people are violent.

This is where the importance of learning the symptoms and signs comes in. Hence, if you suspect that you or a loved is suffering from the condition, below are the signs to look for:

Are The Symptoms Different In Children And Teenagers?

The early signs to look for in children include:

For teenagers, look for the following:

Research hasn’t been able to point out what exactly causes the development of this  mental disorder. However, they do concur that it can result as a result of factors. They include:

Are You At Risk Of Developing It?

There are certain factors that can increase the risk of developing schizophrenia. They include:

It should be noted that anyone, male or female can develop the condition. Some develop it in their childhood, while others develop it during their late teenage years or adult years.

What Are The Complications Of The Disorder?

This is a condition that doesn’t go away by simply ignoring it. If you choose to do so, you will have to deal with a myriad of complications such as:

The development of other disorders such as Anxiety Disorders. There are times that obsessive-compulsive disorder (OCD) are known to occur as well.

Can It Be Prevented?

So far, there is no known way or method to prevent the development of Schizophrenia. However, the condition is treatable.

What Are The Treatment Options For Schizophrenia?

To be honest, there is no known cure for chronic disorder. However, research has helped discover a number of effective treatments. They include:

Medication: The medications administered during treatment are usually geared to achieving the following:

Normally, the medications given to patients include Risperidone, Olanzapine, Clozapine, Quetiapine and Haloperidol. It is important that patients stick to the treatment plan to the end to experience results.