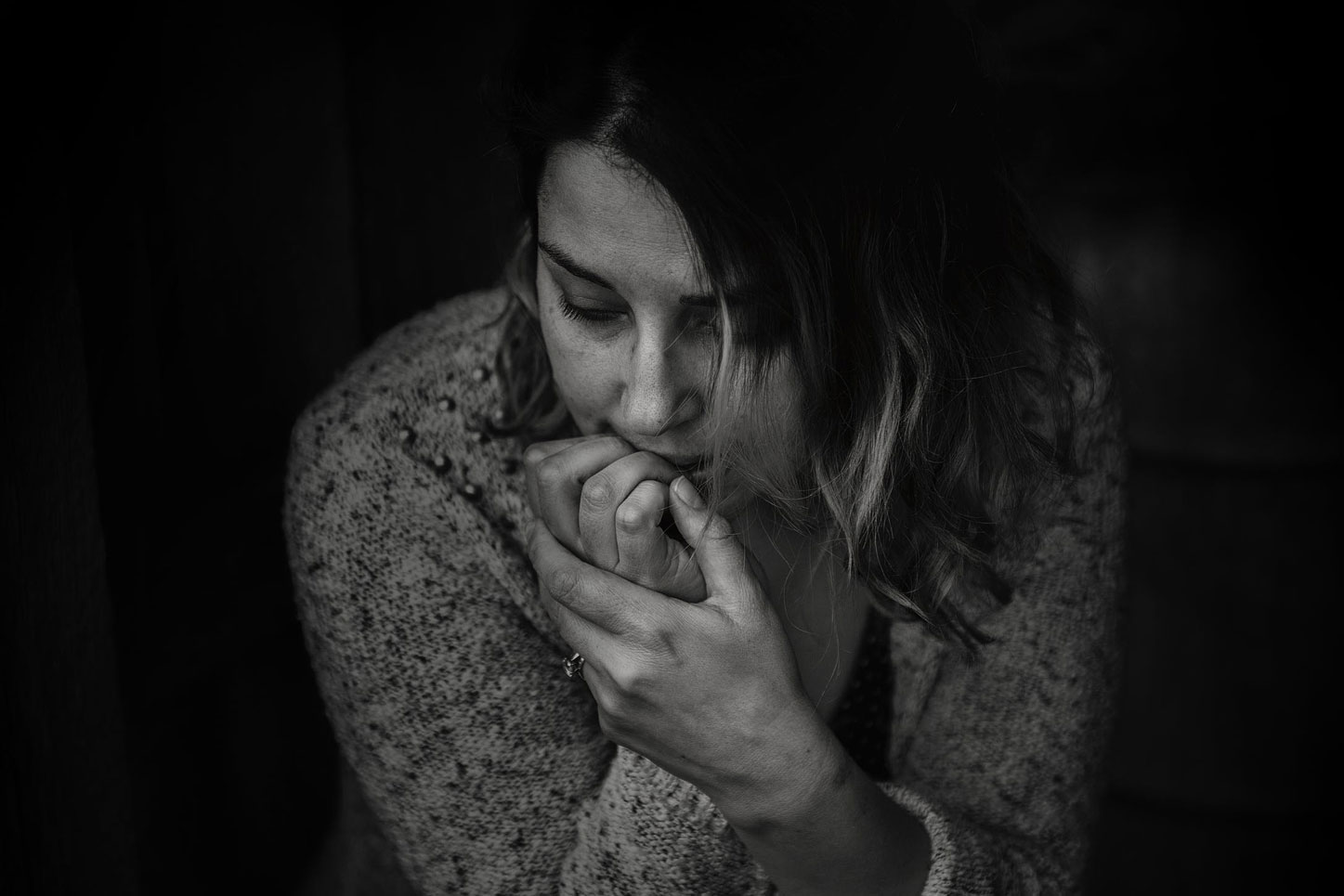 We’ve all gone through or experienced certain events in life that we’d like to forget. A bad break- up, a fatal accident, maybe even being robbed at gun- point. Such events can be heartbreaking, terrifying, and for some, life-threatening.

Some people can recover from the trauma. However, some seem to have a much harder time recovering and moving on. Instead, they continue to experience extreme emotions and thoughts related to the past event or incident.

This is what is often referred to as Post-traumatic Stress Disorder. If you’re worried that you or a family member may be suffering from it, here are some facts regarding PTSD.

The facts provided are meant to help you understand the disorder better and hopefully, know what to do next. Also, do not be afraid to seek medical advice and/or help from a professional.

Post-Traumatic Stress Disorder often develops after an individual experiences a terrifying or traumatic event. The event can result in physical injuries or the individual may have been threatened. Traumatic events can be anything from natural disasters, accidents, terrorist attack, rape, assault, war to an unexpected loss of a loved one.

The condition, normally categorized as a mental health condition, was previously termed as shell shock. It was also referred to as battle syndrome concerning the effect war had on veterans or people in the military. However, the condition is not only limited to people that go off to war.

Anyone that has experienced a terrifying traumatic event, including rescue workers, are likely to suffer from it.

Who Is Likely To Develop The Condition?

PTSD can occur in people of all ages. It does not matter your race, ethnicity or location in the world, you can suffer from it. If you suffer a shocking event and are unable to recover from it, you are likely to develop the condition.

There are instances that the loss of a loved one can cause one to develop the condition as well. According to findings, women, however, are more likely to have it, as compared to men.

What Are The Signs And Symptoms Of PTSD?

Before we delve into the symptoms of the mental disorder, there are a few things to keep in mind. For one, when do the symptoms start to show?

Additionally, the below-mentioned symptoms should last for at least a month before it can be recognized as a problem. The symptoms are usually categorized into four groups. They include re-experiencing symptoms, arousal and reactivity symptoms, cognitive and mood symptoms and avoidance symptoms.

Below is a more detailed look into the symptoms:

Such symptoms are characterized by the affected person avoiding anything that reminds him/her of the traumatic event. It can be anything from a place, items, objects and even thoughts.

Such symptoms usually manifest through experiencing scary thoughts, having bad dreams and flashbacks. They can often be triggered by an item, object or place that reminds them of the frightening incident.

Does the individual tend to get angry all of a sudden? Have their sleeping habits changed? If so, then they are experiencing arousal or reactivity symptoms. More examples of such symptoms include getting frightened easily as well, among many others.

Like any other mental disorder, this one will also affect one’s cognitive function. The individual will exhibit a loss of interest in doing most things. Their self- worth will deteriorate and experience a warped sense of guilt.

How Does PTSD Look In Children And Teenagers?

This is a very good and important question to address. We already established that PTSD can occur to anyone, regardless of age. So, how can one tell if their child and/or teenager is suffering from it? Below is how you know.

What Causes The Disorder?

So far, we know that going through traumatic, frightening and unexpected incidents can lead to PTSD. Witnessing and even learning about a traumatic incident can lead to its development as well. Yet, not everyone that goes through such incidences develops the mental disorder.

According to research, several factors play a part in encouraging the development of PTSD. They include:

What Are The Risk Factors?

The two main ways of treating mental disorders are through therapy and administering medication. Sometimes the patient undergoes one or both of them.