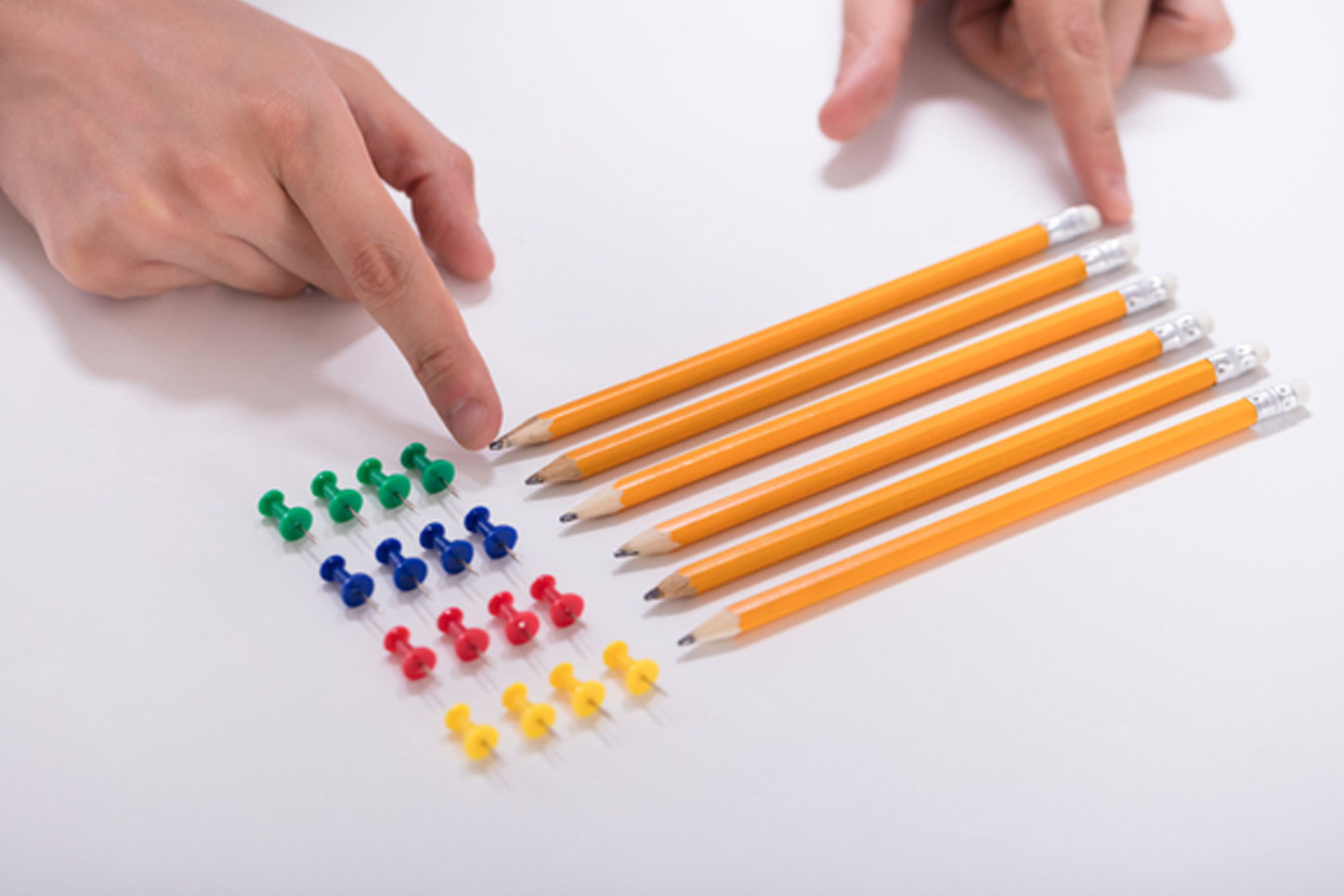 However, what about scrubbing your hands until they are raw or repeating a certain phrase over and over again? How about checking if you switched off the oven or unplugged the iron at least twenty times in a day? Such behavior is what is considered as obsessive compulsive.

Obsessive compulsive behavior is classified as a mental health disorder. Anyone, regardless of age, ethnicity and gender can develop the disorder. Therefore, learning about it and its tell-tale signs can be of help to anyone that may be in need.

Hence, for this particular article, the main focus shall be on obsessive compulsive behavior. Below are the top facts you should know about the disorder.

What Is The Difference Between Obsession and Compulsion?

This mental disorder is characterized by two things; obsessions and compulsions. Obsessions are images and/or thoughts that happen repetitively that cause the individual to feel distressed or fearful. These thoughts and images often feel as though they are outside of the individual’s control, hence the distress.

Obsessions make the affected individuals like certain things have to be done a certain way. That certain way, according to them, is the only right way to do it. These obsessions are often time-consuming and can take over a person’s life.

Compulsions, on the other hand, are the activities the affected person does in an attempt to control, get rid or reduce the obsessions.

What if I Have the Disorder?

It’s normal to worry over your health and that of a loved one. In this day and age, taking care of our well- being is crucial. We are constantly being bombarded with information every second and expected to keep up with it. All the while, balance a professional career, social life and perhaps marriage and children.

It’s difficult, so do not feel guilty for taking time to rest. In case you’re worried about you or a family loved struggling with OCD, below are the signs to look out for:

Below are examples of how obsessive thoughts look like:

Below are a few examples of how compulsions look like:

Other things can help you know whether you or a family member is struggling with OCD. For instance, such individuals tend to have motor tic disorders such as repetitively or briefly blinking, shrugging their shoulders and even jerking their heads.

There is still no known cause for the development of the disorder. However, the medical field has discovered several factors that lead to its development. They include:

Is There A Difference Between Being A Perfectionist and Having OCD?

There is a difference between being a perfectionist and struggling with the disorder. When someone is a perfectionist, they desire to perform very well and have top results. Someone with OCD is constantly obsessing over something and engaging in compulsive activities.

Is the Disorder Treatable?

Yes, the disorder is completely treatable. A combination of medication and therapy is effective in treating the disorder. Below is a deeper look into both methods.

The medications are geared towards increasing serotonin in the brain. The type of drug preferred for this is known as Serotonin Reuptake Inhibitor (SRI). Other types of medications used include: